My Father, My Institution

Fathers play a great role in every persons life. I am none of a exception. As I always say my life is incomplete without my father’s presence in it. He is not just the source of strength in my life, but the one also who conducts me to the proper way to exhibit it. I have learnt loads of things from my father which has helped me to cross several thorny roads of life. I am going to discuss ten lessons that I have learnt about life from my father among the thousands that he has taught me.

1. Never Underestimate Someone: My father is a teacher by profession, earlier he used to give tuition  There was a boy in the batch who used to wear decorative shirts, shabby trousers and a pair of worn out chappals. I used to talk about him and laughed a lot at his dressing sense. But my father told me that laughing at a person is not good, I should not underestimate him. He was the topper of his school. That day I learnt not to underestimate a person and not to judge anyone with their appearance. I still follow the advice and always will. 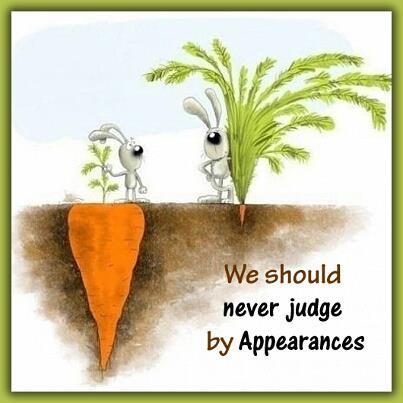 2. Girls should be Like Nutshells: A very factual lesson that I learnt from my father is this one. At my early teenage I used to be very shy and too much dependent on my parents. My mother used to pick me up from school, my father used to drop me to the tuition  But, when I entered college, and knowing that I have to walk alone, my father advised me to be bold, brave and upright. He says that a girl should always be like a Nut, not in the other sense, but what he means is, a nut has a hard shell but the core is still tender. A woman or a girl should be as that. Her personality should be hard as a nutshell but heart should be like the core of a nut. I value his advice a lot in practicality. This helped me to survive in this world when I was not sure about my confidence. 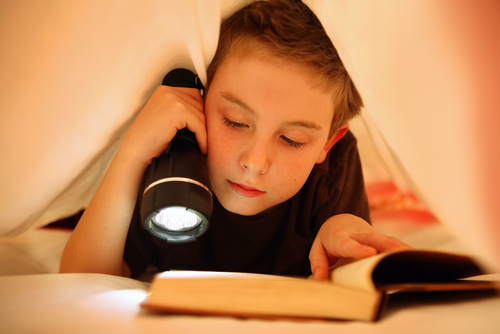 3. Books are the Real Best Friends: My father is a great lover of literature, whatever the language is. He loves books and he loves to collect book and not to hoard them in the loft. My interest in reading and writing has come from him, and I so much owe my success to him. We have a huge bookshelf and I can’t find any book to be unread by him. I can still remember, he used to own a library membership card and brought a book every week, I was too small to understand the themes but I used to read them clandestinely. He always says that books are the real friends of a man; they teach you many lessons, never cheats, never stings; and moreover they never leave you in the crisis, they never put you down when you need them the most. I followed his words by heart and actually seen this happen to me. I have learnt so many things about life or about humans from the books I have read and now I understand life more than before. 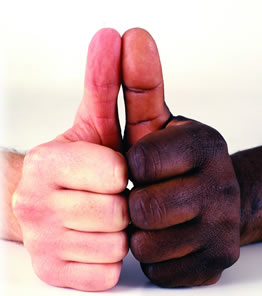 4. Racism is stupidity: We, by caste, are Brahmins. I love a boy, and he doesn't belong to our caste. My father is the first person in earth to be accepting the relationship without any perplexity and second thoughts. I have ever seen my father to protest against racism and caste system as seen typically in India. My father is so much disturbed with his identity as a Brahmin. As a communist by heart, he curtly criticizes the fact that how Brahmins have once reigned over Bengal with tyranny and ruthlessness. He feels for the poor people who were restrained by the misrule. I have never seen him to condemn the plebeians like many others do in this biased society. My father has never been influenced by the prejudices of the society. He says racism is one kind of stupidity that we indulge, by doing this we ourselves unnerve our unity.

5. Don’t Run, Face the Problems: Like a lot of other things, I have learnt this vital lesson too from my father. He always says winners fight till the end and losers show their back at the first attack. My father says, never lay down your arms in front of anything that is unjust, turn and fight back, in this way you will have something to justify if you lose. He says you can never wrap up the problems of your life, they will come and go; if you don’t brace yourself for the fight, you will make yourself weaker than ever with each attack. Winning is not important, as he says, the thing that is most important is make yourself able to compete against supremacy.

6. Never Yield Yourself to Temptations: He has been saying this to me from the time I've stepped into my teenage. He says, being tempted is easy than to be restrained. He also says that it’s easy to swim with the tide that to swim against it. Temptations provoke a person, but determination leads them to the highest peak of success. So, don’t ever follow the enticements, make yourself worthy of achieving something.

7. Education is the Most Valuable Gift: Being a teacher himself, my father is most concerned about education and proper education. He says, if you want to do something good for the inferiors, make time and educate them that only can help them lifelong. Money will be used up, clothes will be worn out but education will never be faded. True lines said by him.

8. Don’t Believe Something Blindly: My father strongly believes that belief should come from your heart impulsively not forcefully. He says if someone makes you believe him or her, don’t approach towards it, it might not be devotion but dependence. If you are enthused by someone or something, think rationally before being addicted. Judgement that comes from heart makes a man choose the right path, but blind-faith leads a man to the way that others go.

9. Daughters are Princesses: My father always says this as he strongly believes in it. He says god sends a girl-child to parents to bless them. Girls are like staffs to their parents, a girl never lets her parents alone. She stays by them lifelong. My father says, daughters are like princesses, they are the most beautiful gift of god, and daughters should be kept on the father’s palm-top as they are so delicate. I think, in this cruel world where female foeticide is not a big deal, every father should think like this. I am very lucky to have a father like mine. 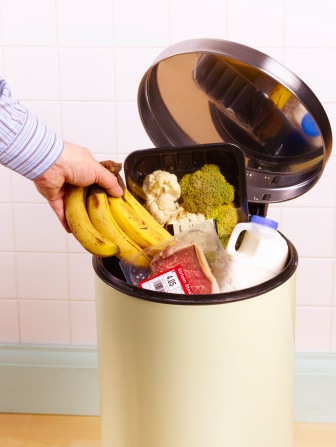 10. Value Food, Never Waste: This is the thing that I have to hear everyday either while lunch or during dinner. I am not a foodie by nature; I eat food like a snow-surfer, by dodging what I don’t like. My father always says that never waste food, there are many people in world who are being compelled to starve; they are defeated against fate and fortune. If we have adequate amount of food to eat, we should not forget the value of food. If we can’t finish our food, we should give the left-over to the street animals instead of throwing it away.

There are loads of things that I have learnt from my father. He has taught me many lessons consciously and unconsciously, and even he is teaching me every day. If I got to write everything, I might make another epic. But, here I am supposed to write any ten. These are the few lessons that have influenced me a lot.
Hope, you enjoyed it.


‘I am writing ‘10 life lessons I learnt from my father’ at Parentous.com‘
[Images are from here]
Labels: article blogadda father father's days life parentous parents

Read it? Now drop a comment to make my day! 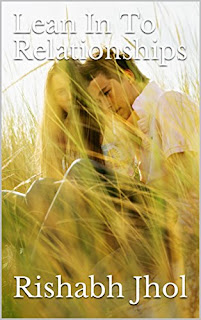 About the Book: Lean In To Relationships by Rishabh Jhol